I would like to tell you all an important fact of life: chickens are the Devil’s bird.  Little known fact: when you read in the book of Job about Satan, “going to a fro about the earth,” if you read between the lines, you’ll see that it actually says he goes in the form of a chicken. 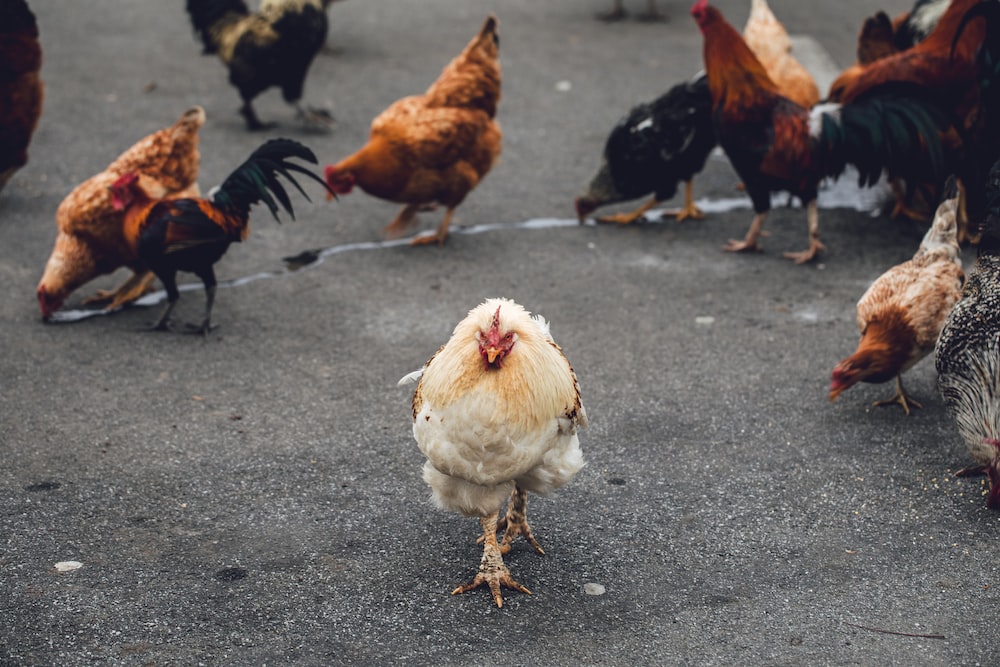 Allow me to offer you some proof of the evil nature of chickens from my own personal background.  There was a time, a dark time, in my life, when my own family owned chickens.  We had one rooster and probably about 8 – 12 hens.

Now nobody else in the family had any trouble gathering eggs, but when I went to gather eggs, the chickens sensed my weak and gentle nature and they took advantage.  They would attack! And 9 times out of 10 my dad would have to come, pick me up, and carry me out of the chicken coup, because they were being very aggressive.

As the years passed, we sold all of our chickens.  And over time the scars they left faded.  As I looked back on those days, I thought, perhaps, I had judged too quickly.  Perhaps my fear of chickens was a mere dramatization from the mind of a child.  So when I went to college I decided to give chickens a second chance.

During homecoming week of my freshman year there was a mini-petting zoo on campus.  They had a small pen with baby ducks and baby chickens in it, and the person I was with reached her hand in to pet the baby duck

There was a baby chicken sitting on the other side of the pen, not even looking in my direction, but as I reached my hand in the pen to pet the duck, it turned.  It charged at me, beak drawn, but I pulled my hand away before it reached me.

“What was that for?” I said to the chicken, “I wasn’t even trying to pet you.”

Again the person I was with reached her hand in and petted the baby duck, with no qualms from the chicken.  So I thought the chicken was going to be reasonable.  I reached my hand in the pen and again the chicken charged me.

And it was then that I learned, never trust a chicken.  Take this with you as you go forth in the world and do good.

Thanks for Reading! Until Next Time, Stay Out of Trouble!